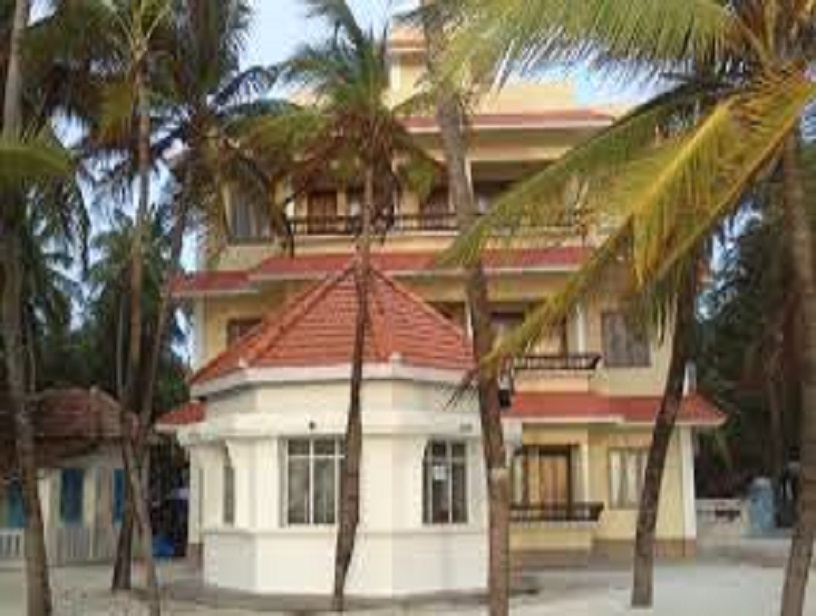 The posts of Executive Engineer, Assistant Engineers and Junior Engineers were handled by deputationists from CPWD.

The system of deputation continued up to 1973. In 1973 the LPWD had its own junior Engineers and Assistant Engineers to handle the posts. But availing services of an Executive Engineer continued till 1978.

In 1978 the Division became a permanent one and had its own Executive Engineer.

In addition to Kavaratti Division two more Divisions had been established at Kochi and Amini island in the year 1982.

The Kavaratti Division office was shifted to Kalpeni in the year 1996.

Circle office started functioning in November 1984 with head quarter at at Kochi which was shifted to Kavaratti during July 1985.